After shutting down failed Google+ in April, the big G is giving this social network thing another go. It’s currently trialing Shoelace, a hyperlocal network for people who want to find others to join them in activities like sports and attending shows.

It’s currently invite-only, and promises to help you “connect with others who have the same interests.”. You can create a listing for an event or activity you’re participating in, and invite friends and strangers to join you. In addition, Shoelace will surface events that you might be into. 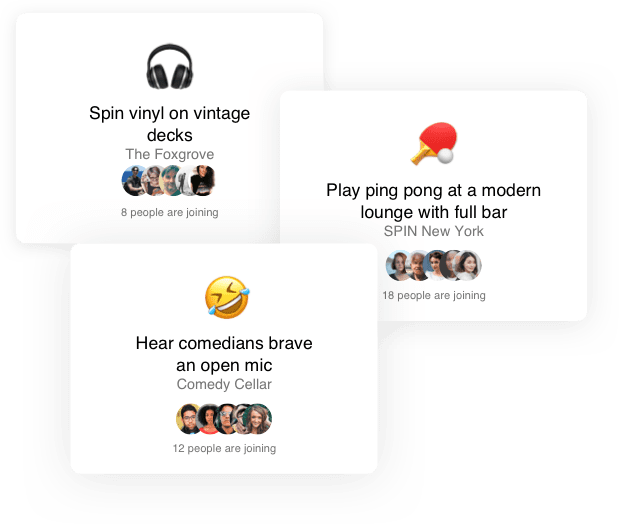 From our own coverage of that app, it looks like that was one of the first breakout projects by Google employees who wanted to try out ideas that weren’t part of the company’s mainstream products. Over the past few years, it’s encouraged similar efforts with Area 120, an internal incubator that’s given rise to interesting apps like Touring Bird, Rivet, Game Builder, Grasshopper, Uptime, Shortwave, and Supersonic.

Schemer shut down in 2014 and didn’t seem to make much of a mark; it’ll be interesting to see if Google plays its cards differently this time around to float Shoelace once it launches widely.

Shoelace runs on Android and iOS, and is currently available only in New York City. The Android app appears to have been removed from the Play Store, but an installer is available to sideload from APK Mirror. You can’t yet sign up for an invite, so we’ll have to wait and see how Google opens this up to more people. 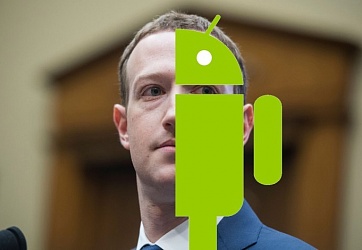 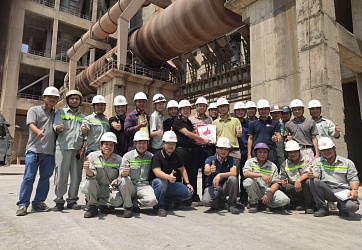 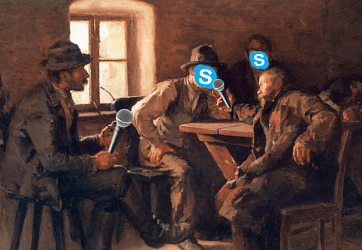 How to set up Google Assistant on your Sonos speaker 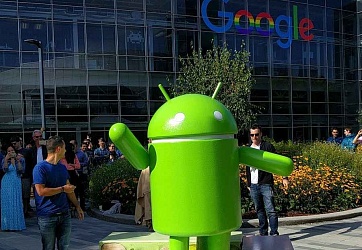